iprism, the specialist commercial, property, tradesman and high net worth MGA has promoted Aaron Woodhams to the newly created role of Head of Underwriting. Woodhams joined in December 2019 from Arch’s Lloyd’s Syndicate 2012, and was previously Underwriting Manager at the MGA.

The new role will encompass overall responsibility for the management, development, and performance of delegated authority activity, including iprism’s underwriting strategy, oversight, quality control and development.

A 20 year veteran of the insurance market, Woodhams has also held various underwriting roles at Axiom and Allianz.

“Since joining the business a little over a year and half ago, Aaron has played a significant role in our underwriting oversight and management. He has an excellent reputation in the London market and this promotion reflects his newly expanded role and responsibilities. I hope he will also play a key role in achieving our future growth ambitions.”

“I’m pleased to be able to bring my experience and network to the new role and am looking forward to working more closely with Ian and our senior team. I’m focused on delivering profitable underwriting results for our insurer partners, underpinned by the technology-enabled iprism platform.” 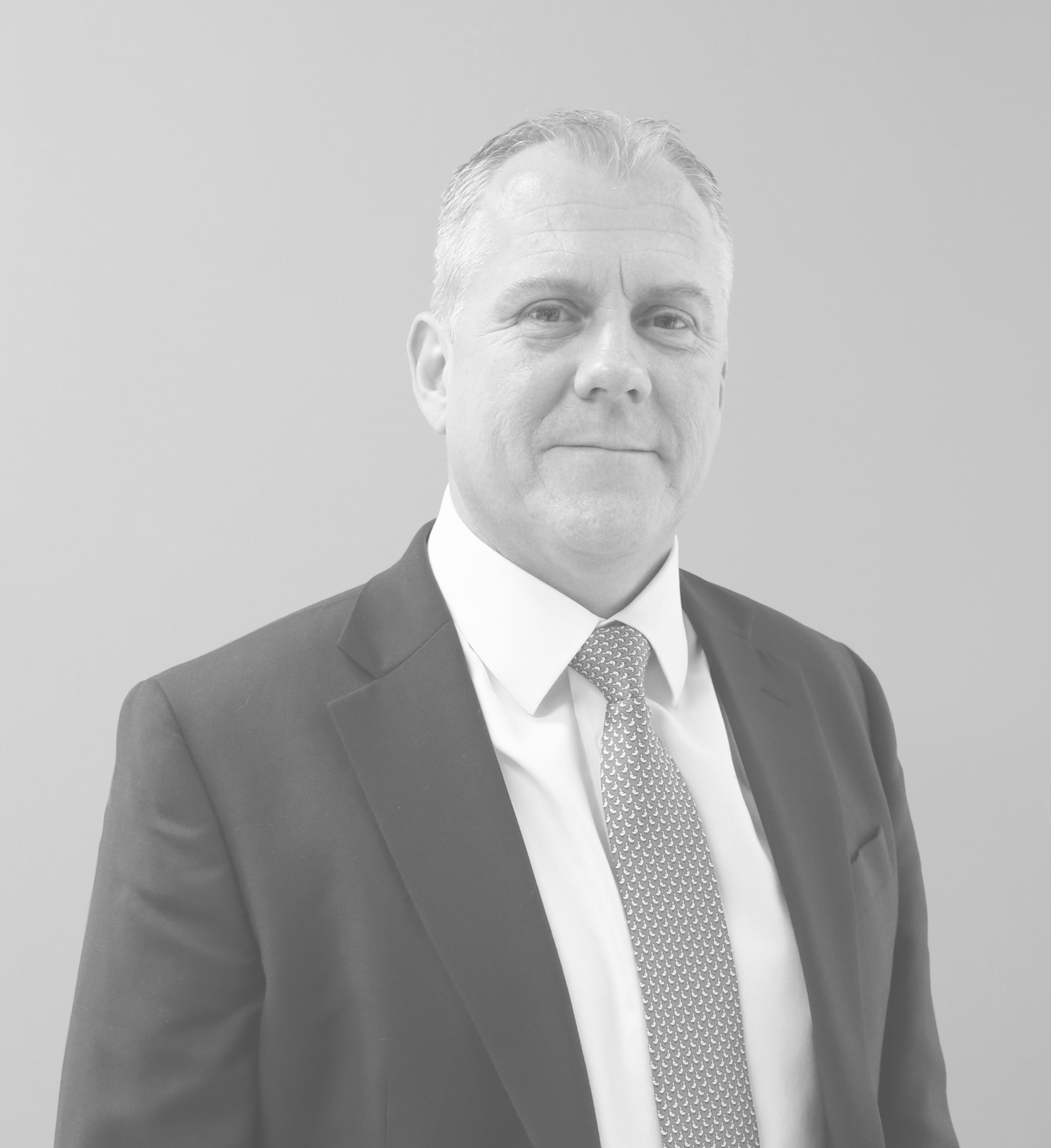 iprism in the running for Best MGA for Broker Service award